Dr. Salamati received his dental degree from UCLA in 1996. He continued at UCLA for an additional three years to specialize in periodontics and dental implant surgery and in 1999 received specialty certificate and MS (Master of Science) degree.

He opened his Beverly Hills practice in 1999, and has maintained a full time private practice specializing in periodontics and dental implants. After graduating, he was asked to teach at UCLA and went ahead to do so from 1999-2012. During his time at UCLA, Dr. Salamati has been involved in numerous laboratory and multi-center clinical trials.

Dr. Salamati is a Diplomate of the American Board of Periodontology, which is the highest level of professional achievement in periodontics and a distinction achieved by a very few number of periodontists. 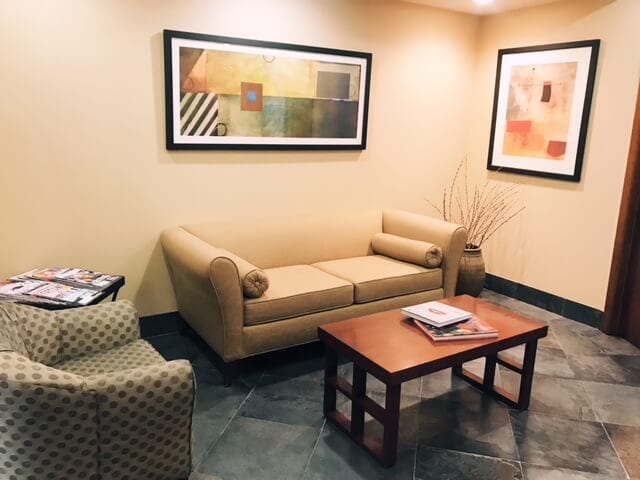 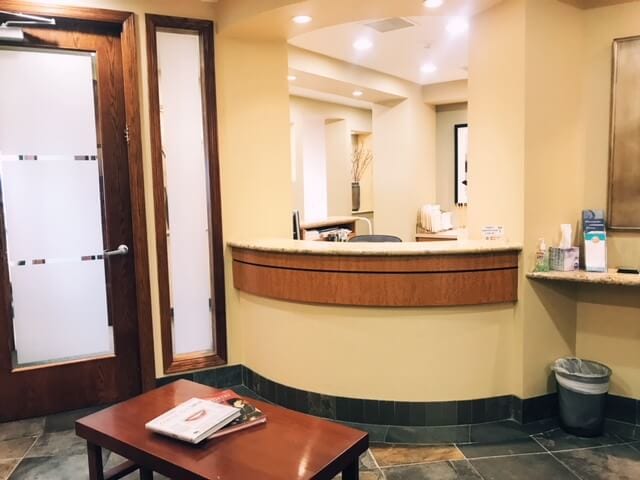 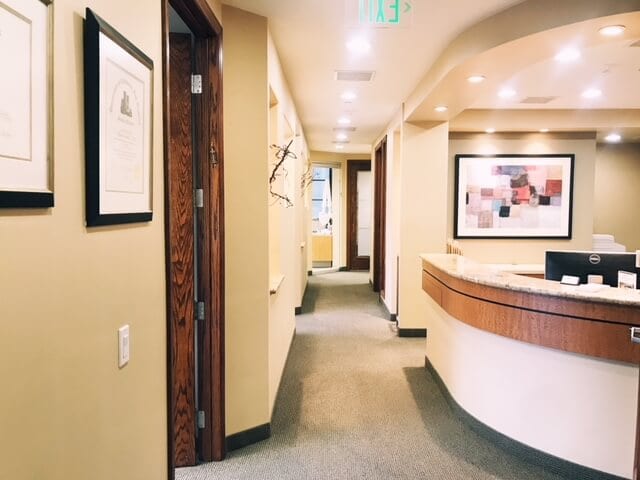 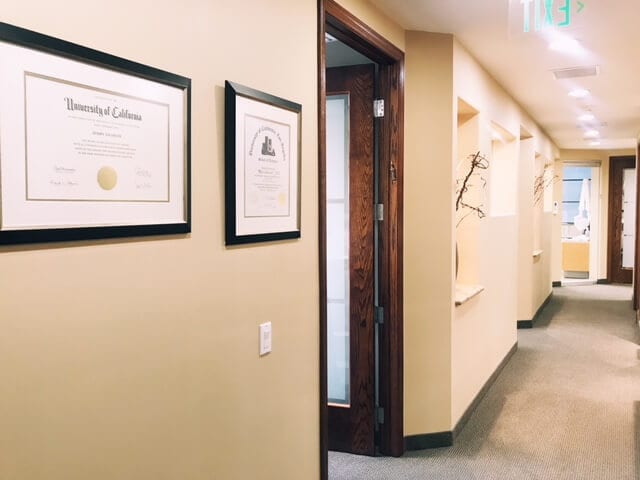 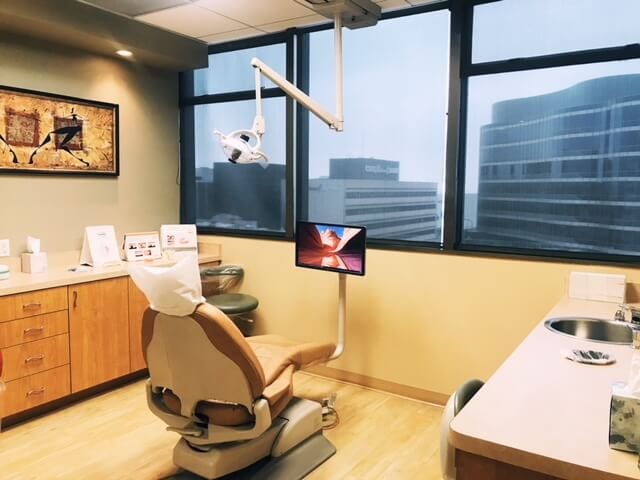 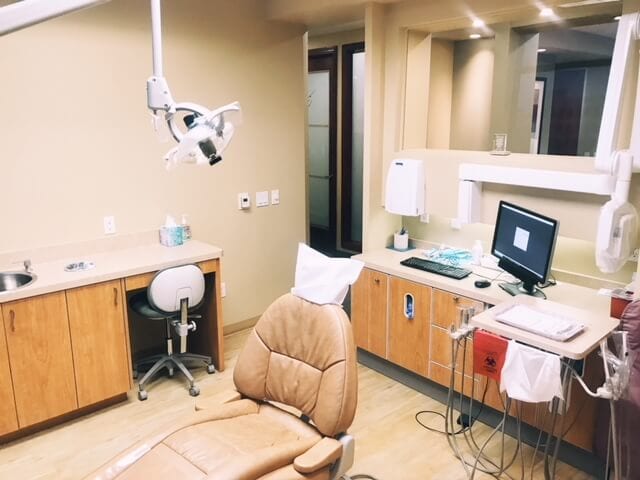 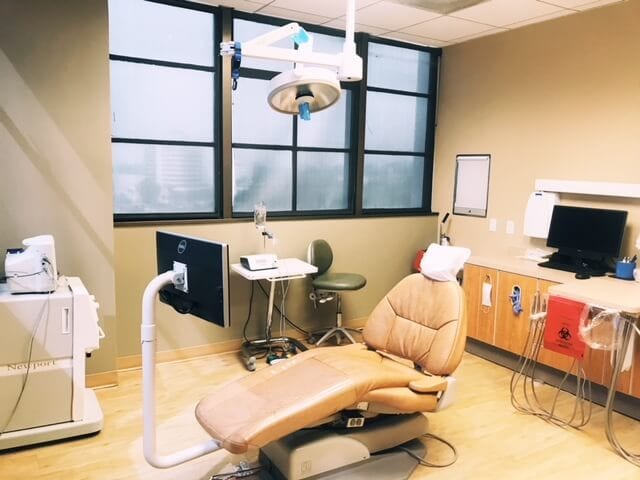 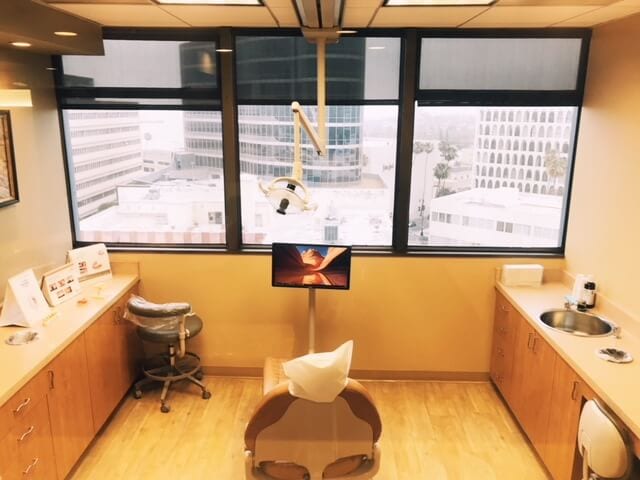 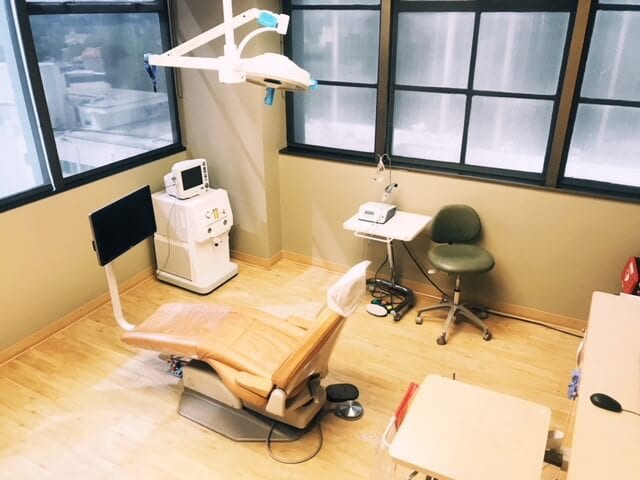 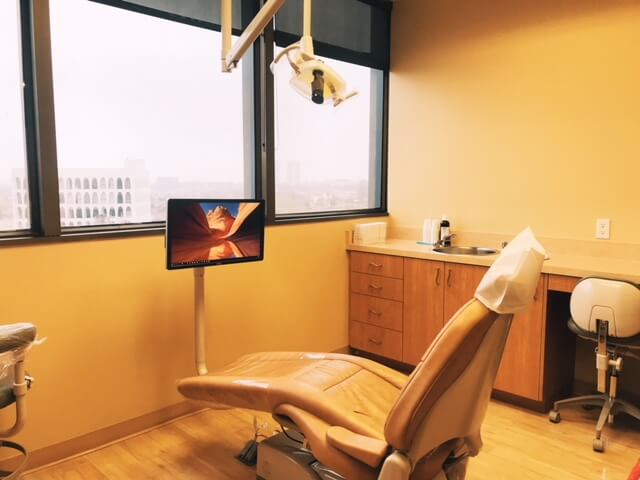